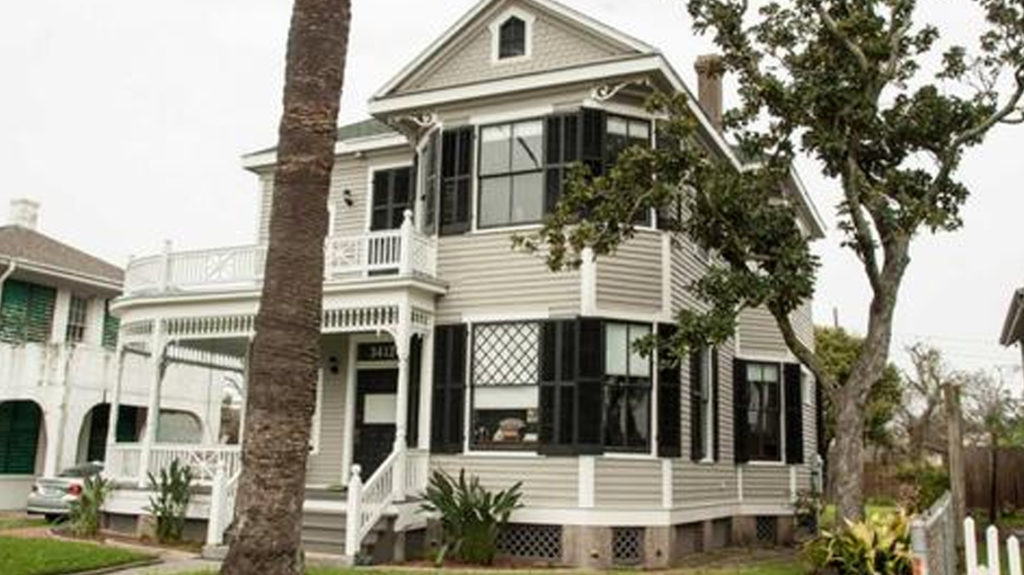 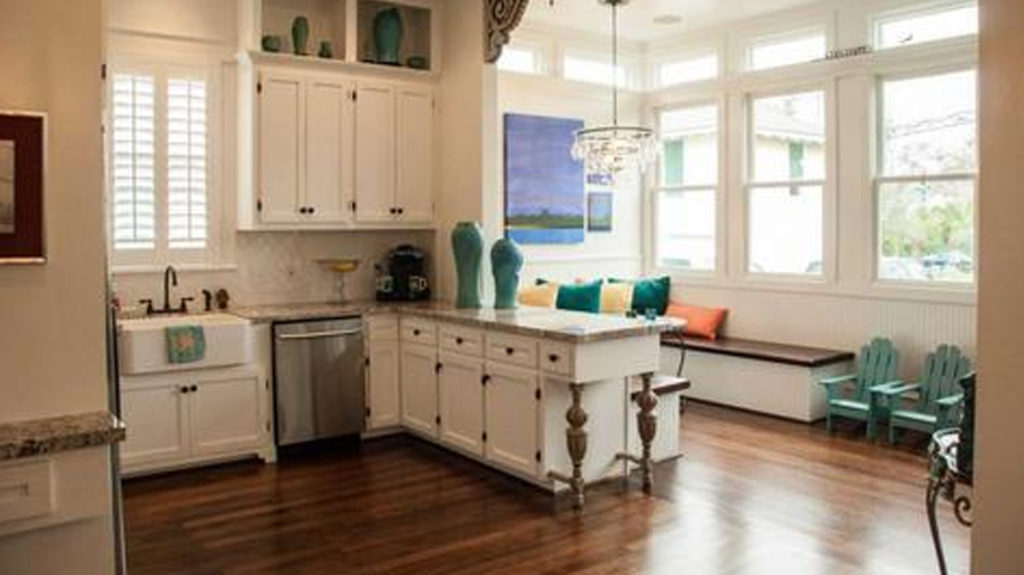 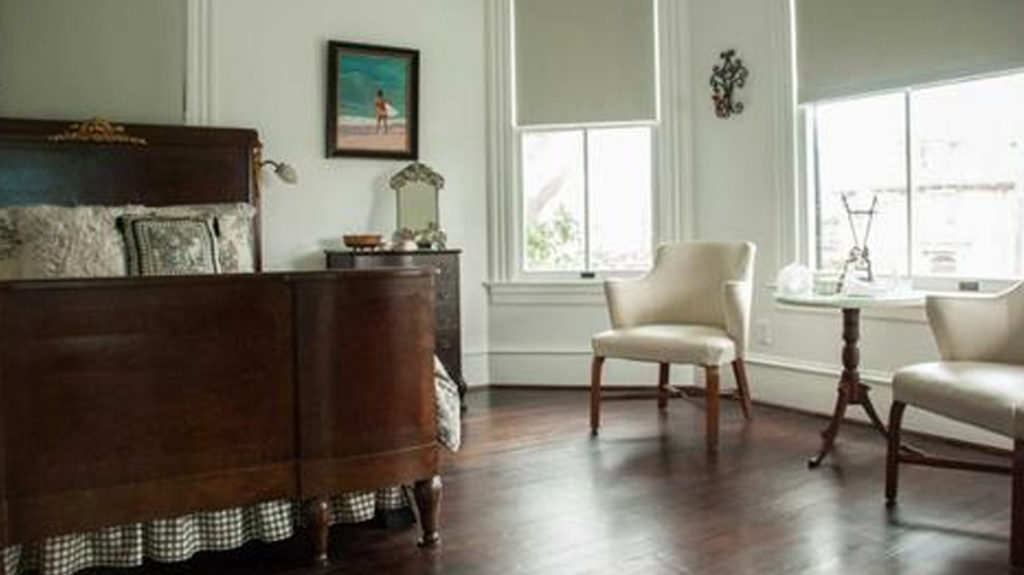 The Corneliuses bought the place in early 2014, and they spent a year renovating and restoring. Now they’re opening up their two-bedroom, 2,500-square-foot home for the Galveston Historical Foundation’s Historic Homes Tour, which starts Saturday.

“What we wanted to do was just restore it as closely as we could,” Cornelius says. “What was said was: We don’t want to change it: It’s been here for 100 years.”

So they kept the heart pine floors downstairs. Where the wood had burned in the kitchen, Cornelius used pine salvaged from a 1909 tear-down in Houston. They had the exterior shutters stripped and refurbished by an architectural antique-repair service in New Orleans. They left the crown molding and pocket doors, restored the windows and repaired the gingerbread detailing outside. – Alyson Ward, Houston Chronicle