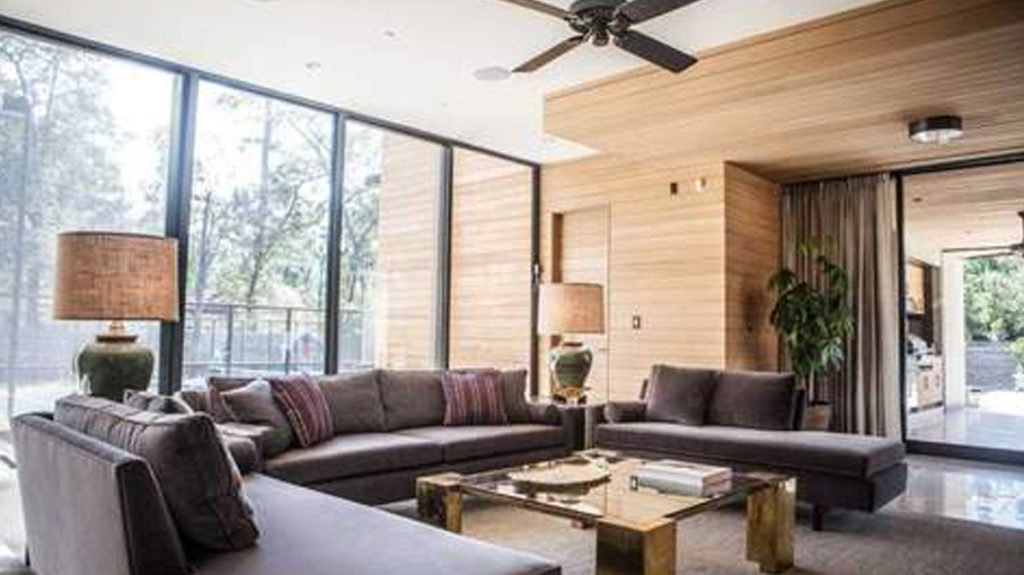 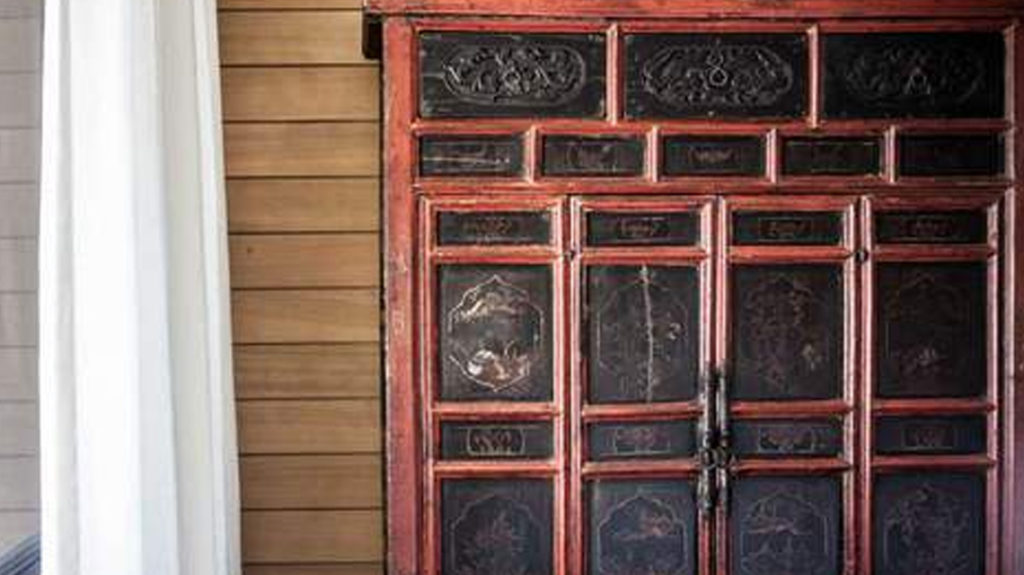 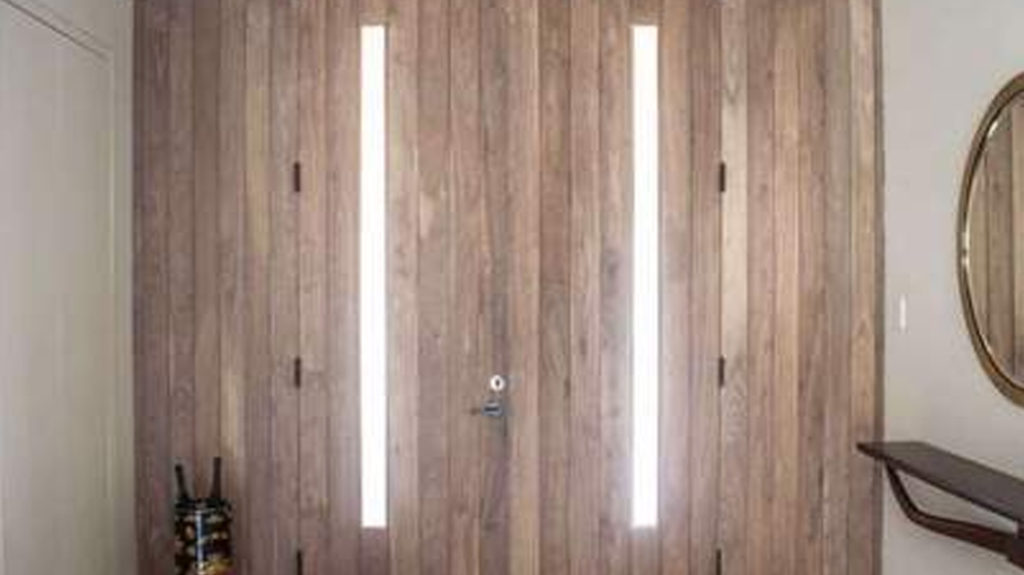 In the leafiest part of Memorial, just north of the Kinkaid School, Iris Lee Lane is dotted with rambling homes that stretch gracefully along generous lots. But on this stub of a street, the house on the corner stands out for its flat-roofed, modernistic style.

A bit of background: The original home on that 1½-acre lot was damaged by Hurricane Ike in 2008. Then, when the 2011 drought took out most of the property’s tall cypress trees, the owner decided to tear the place down and start over.

“Basically, the only thing remaining of the house was the tennis court,” says architect Stephen Andrews of the Houston firm StudioMET. He was hired that year to join forces with Brad Linard, a New York-based interior designer who, with his mentorStephen Shadley, has worked on abodes for Jennifer Aniston and Woody Allen. Together they conceived a sprawling new home, ultra-modern with a distinct midcentury vibe. It’s a mix of limestone and wood, glass and steel, designed to create an easy harmony – and seamless transition – between indoors and out. – Alyson Ward, Houston Chronicle