contact a sales person to get your free estimate today!

Mason’s Mill has been Houston’s premier supplier of high grade hardwoods and millwork for over 25 years.

In the late 1980’s, Mason’s Mill and Lumber was conceived and started in a rented 5,000 sf warehouse by Michael and Anne Spellings. Michael was a second generation lumberman and brought knowledge of the domestic supply chain and sawmills around the country. By 1990, Michael and Anne had recruited two people who would contribute to the diversity of expertise that would be the foundation of Mason’s Mill and Lumber. Eric Boer was also a second generation lumberman born into timber importing family who brought a great deal of knowledge and contacts for imported hardwoods from around the world. John Sorenson was a veteran of the high end, custom flooring industry with a vast amount of knowledge regarding the intricacies of sourcing, selling and installing the finest custom wood floors being produced at the time.

The business evolved from simple distribution of hardwood lumber into additionally incorporating custom millwork and direct importation of tropical hardwoods and hardwood plywood. This was at a time when the fax machine was still cutting edge technology and business transactions were still done in person and cemented over a handshake. Computer technology was still a rarity in the hardwood industry at that time, but was eventually embraced and integrated into Mason’s business model.

The 90’s into the New Millennium –

Having grown extensively from its onset, Mason’s Mill eventually procured the 23 acre facility in which it was initially a tenant and began expanding into the entire property. Mason’s staff had grown from the original 4 people to around 40 people by this time and we had procured our own fleet of delivery vehicles.

By this time Mason’s had created an extensive network of architects, builders, manufacturers and suppliers through networking and old fashioned grit. Mason’s Mill had become the largest distributor of hardwoods in the greater Houston area and south Texas, as well as the premier supplier of custom architectural millwork in the southern United States. Mason’s continued to diversify its offerings and became the largest stocking distributor of imported hardwood decking in Texas during this time, as well as one of the largest distributors of hardwood plywood.

Mason’s Mill continued to grow its business and eventually became the largest custom millwork supplier in Texas, supplying custom specified mouldings and millwork packages for luxury projects both locally and coast to coast.

Today, nearly 30 years later, the next generation of Spellings lumbermen are actively engaged in day to day operations. Mason Spellings and his brother in law, Sam Damiani work closely with the tenured staff to help bring service, quality, customer service and cutting edge technology into a dynamic and progressive organization. Advances include laser precision for not only milling optimization, but a state of the art inventory control system that allows real time access to over 1.3 million board feet of lumber at the touch of a finger. Additional technological advances include proprietary CRM software that tracks all deliveries in real time as well as documents and photos of every delivery made.

Stop by and visit with any of our friendly sales staff. They can help you choose the best products for your project and help you navigate through any custom millwork that you need. Our warehousemen are eager to help facilitate you with sourcing the best material available from our vast inventory for your special project. Call early and we can usually guarantee delivery the same afternoon on stocking items. 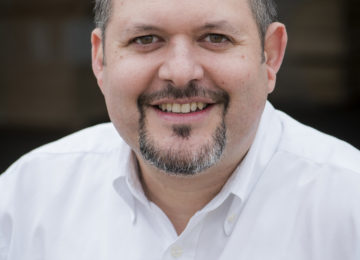 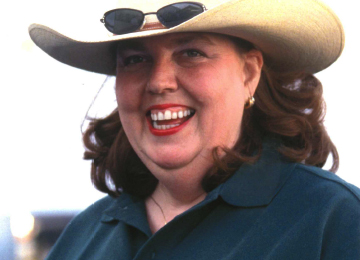 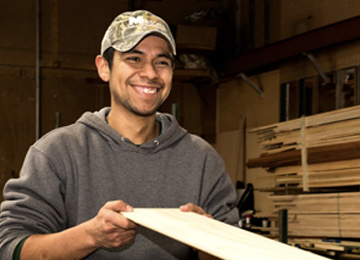 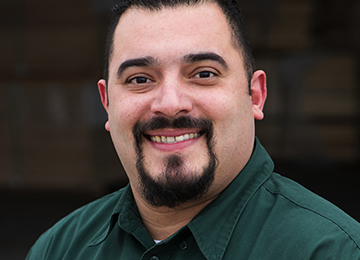 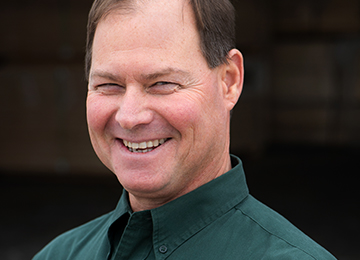 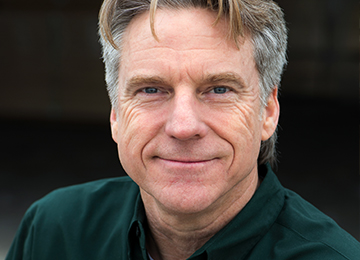 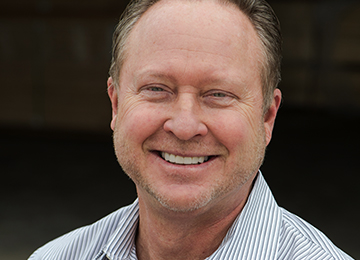 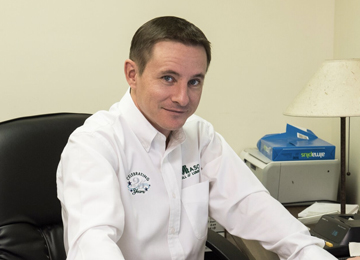 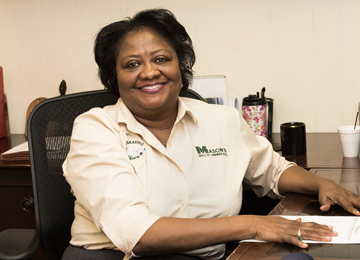 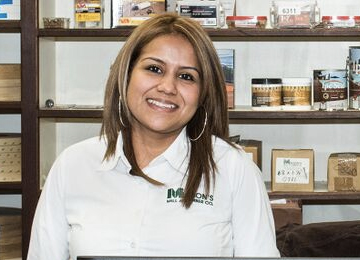 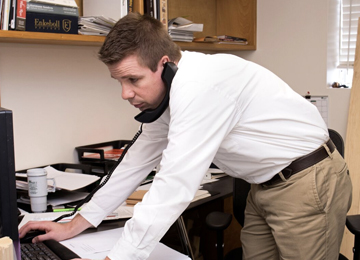 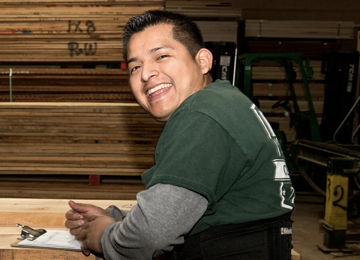 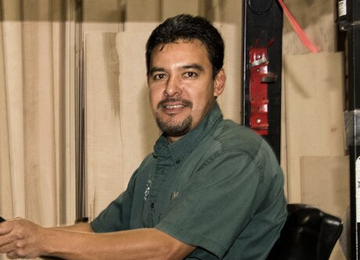 What people think about mason's mill and lumber co.

Fantastic establishment. Great patient service. I went in with questions and they were 10 steps ahead of me on how to help. I wish more places were like this. Best deals in town on wood. I continually find myself coming back for more and more projects. The staff is really helpful and take their time working with you.

The staff in the warehouse has always been helpful, courteous and patient. I usually buy one board each, 8/4 and up, of two or three species and they help me select the best.

Roger, Javier and Omar are super friendly, knowledgeable and professional when it comes to millwork, lumber, species and sustainably managed forests. I was looking for quarter round moulding to match one color style of our 50-year waterproof for a retailer installation. And, they had what I need. High quality. All the tropical hardwoods brought back some great 2004 memories of my consulting to a custom rough sawmill in Savannah, Georgia.

This place has the best price on materials, wait time is short and best of all, the staff is very professional. Call and make a price comparison. Birch plywood 4x8 was $98/Sht at BMC and at Mason's $39/Sht. NO JOKE

Have been getting my lumber for boats and furniture from them for the last 6 years. Very friendly and affordable.

We have ordered nearly $20k plus in various lumber and cabinet parts from them and we have been very happy with the quality and service! Their staff is friendly and knowledgeable. I've been working with Sam and he has been a HUGE help and is a wealth of information. He has always been very tentative and goes the extra mile. Their prices are also competitive too. Can't go wrong by using them.

Mason's it's not the unique company that produce moulding but Mason's its the better in quality , satisfaction to the customer, the custom moldings how the customer decide, a gran selection of soft wood and hard wood, plywood , ipe, base board, crown molding, chair rail, hand rail, floor, casing, s4s, s3s, s2s..

Finally found a place to get quality lumber from! Sure, its roughly an hours drive, but WELL WORTH THE TRIP!

Roger, Javier and Omar are super friendly, knowledgeable and professional when it comes to millwork, lumber, species and sustainably managed forests. I was looking for quarter round moulding to match one color style of our 50-year waterproof for a retailer installation. And, they had what I need. High quality. All the tropical hardwoods brought back some great 2004 memories of my consulting to a custom rough sawmill in Savannah, Georgia.

The staff I work with is great, and I'm sure the rest of them are too. Always professional, always prompt. Thanks Valli, Barbara & Mike!

If this could be 10 stars that is the rating I would give this review! Steve Bravo was awesome!!!! I never enjoy doing these types of errands or purchases without my husband with me. Walking in can be very overwhelming, Steve was awesome and made me feel NOT like an idiot lol we chatted about our kids and he was super charismatic!!! Because of my visit today I will be a return customer for ever 🙂

Its a very good place to buy wood.